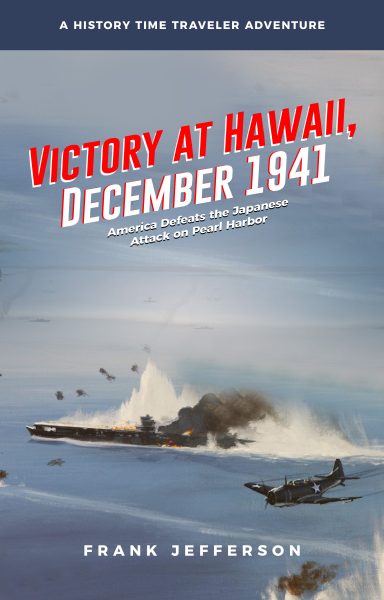 Get This Fiction Book.

About Frank Jefferson
I am a former US Army officer with a interest in history since childhood. I have made several trips to both World War I and World War II battlefields in Europe and have visited Pearl Harbor three times. I have always been interested in “what if” scenarios, alternative history, and historical fiction.