You are here: Home / New Books / The Wolff by Mary Hallberg 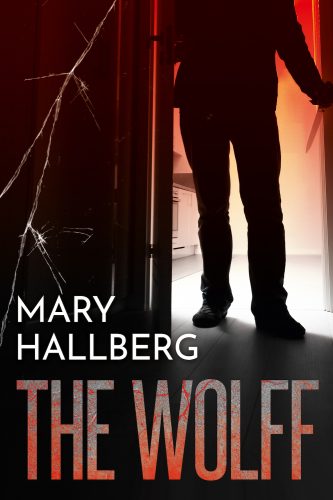 About The Wolff by Mary Hallberg:

Victim…or villain?
Ten years ago, a teenage Gideon Wolff was sentenced to life in prison for the brutal murder of his young neighbor, Jack Dabrowski. Many people believe he was wrongfully convicted.
Hailey Callahan is one of those people. She’s the same age as Gideon and grew up in similar circumstances — on the proverbial wrong side of the tracks that she believes caused police to use Gideon as a scapegoat. She’s been fighting for a decade to get him out of prison and find the real killer.
When Gideon’s released on parole, Hailey thinks it’s a victory. But it’s not long after he gets out that people start dying in similar manners as little Jack did all those years ago. Hailey is finally forced to confront the truth she’s been hiding from, and the details of the case that don’t paint Gideon in the best light. The little white lies he tells everyone, including her. His behavioral problems leading up to the murder. And the wolf pendants left behind at every crime scene — just like the one found near Jack’s body.
Is Hailey just paranoid? Or was Gideon a wolf in sheep’s clothing all along?
The Wolff is a thrilling novella that fans of the ‘guilty or innocent’ trope will enjoy.

Mary Hallberg grew up watching The FBI Files and The New Detectives on the Discovery Channel. After rediscovering her love for true crime as an adult, she moved to true crime YouTube, where she hosts a channel that has garnered over 10,000 subscribers. She lives in Mississippi, where she is always hard at work on the next creative piece of dark content for her audience.