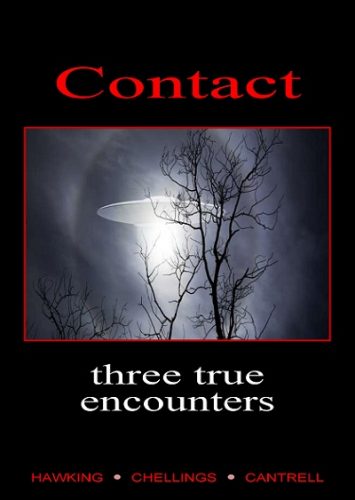 Free on Amazon September 27th thru September 29th. While in a remote region of the Himalayas, explorer M.G. Hawking and his companions experience three encounters with individuals they believe to be the true “celestials” of ancient legends. Explore these extraordinary encounters and the profound knowledge they reveal.
The encounters revealed in this book, insofar as extensive research indicates, have no counterpart in available world literature. The underlying concepts are present in a few profound literatures, but no detailed description of a true encounter with the Ri-iha-mo, the legendary Himalayan celestial goddesses, or “mountain goddesses,” as the Tibetan term translates. Such accounts may exist, but have apparently remained sealed.
Who—or what—are the Ri-iha-mo? Throughout Nepal, Tibet, Bhutan, and the Himalayan regions of India, there has endured an extraordinary ancient legend of “celestial” beings, the Ri-iha-mo, who, having arrived in an antediluvian era of prehistory, still dwell in a concealed inner region of the vast frozen fortress of the Himalayas. The earliest known reference to the celestials appears in extant fragments of the scriptures of the 4000 year-old pre-Tibetan Zhang Zhung culture of the Qinghai-Tibet Plateau, yet those texts refer in turn to writings several thousand years older than themselves, and additional references can be found in a number of ancient writings, and in the wisdom traditions of cultures throughout Asia.
The creation stories of cultures worldwide relate that their progenitors came from the sky, the stars, or the heavens. Ancient Egyptian texts speak of their “bringers of knowledge” coming from Orion and Sirius. Native Americans recount that their antecedents were the “Sky People” or “Star People.” Throughout South America there exists a richly analogous storehouse of legends describing the arrival of “Star Beings.”
The builders of Teotihuacan describe their gods as having descended from the heavens. The pre-Tibetan culture, the Mayan, the pre-Incan, the Sumerian, and so many others, all express the same story in diverse symbolic languages—their “gods” came from the stars, bringing advanced knowledge and the gift of civilization. Many of these cultures were greatly separated both geographically and chronologically, yet their creation stories are strikingly similar and, in some cases, essentially identical.
The B’on theogony of the Qinghai-Tibet Plateau’s ancient Zhang Zhung culture relates that their “king of the gods” arrived from the emptiness of space in a “resplendent jeweled egg” of “lha of bright light,” at which time “in the sky there appeared dazzling lights, melodious sounds in space, and many other wonderful occurrences.”
Are these ubiquitous traditions merely myths? Are they simply embellished legends passed down through generations beyond count? Or are they representative of some vaguely remembered and carefully preserved reality? Absent an ember, there can be no smoke; there is a kernel of truth in all such enduring creation stories and, especially in light of today’s astronomical knowledge, they cannot be easily, or wisely, dismissed.
Transcribed from the field notes of Hawking’s sixty-two months in the Himalayas, this book contains detailed narratives of the experiences he and his companions had with the actual Ri-iha-mo, revealing profound revelations about our Universe, our history, and our true nature, knowledge that can greatly assist in understanding ourselves, our world, and our role and power in creating precisely the life we desire. 2020 Edition, e-reader page count 300 (actual count varies with the reading device). For more information, please see the ‘Look Inside’ feature on the book’s Amazon page. Thank you.