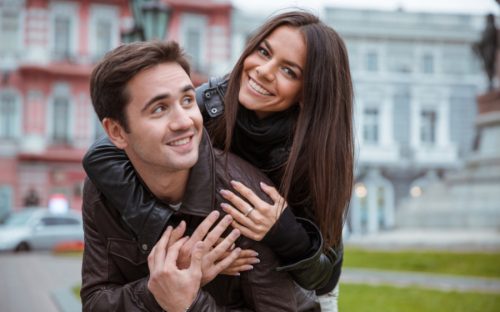 Morgana Simmons is hopelessly in love with playboy, Stewart Brown. She gets a commitment out of his that the three years that she will be away studying he will remain faithful to her. She promised to return during the holidays to be with him. No sooner had she left the island than he started playing around. Morgana hears about him and other women and breaks off with him. She got involved with another man but that didn’t last long. Just before she returned to Jamaica she and Stewart rekindled their relationship. So, she returned home to be with him. They soon get engaged. But Morgana is still suspicious that he is still playing around with Bobbette Green and April English. April migrates soon after she returned to Jamaica but Morgana knows that she will soon return home. She knows that apart from Bobbette he has other women. She feels if she is caught in a trap. Should she stay and fight the competition or move on?

.
Writing-Profile of Austin Mitchell
Austin Mitchell has written more than eighty short stories. He has also written several plays, poems and
novels. He has attended several writing workshops. Several of his short stories have been published in
newspapers in Jamaica. He is an avid reader of Western and Historical fiction. He also enjoys watching Western & Nollywood movies. He is an accountant by profession.