You are here: Home / Featured Books / The Unveiling 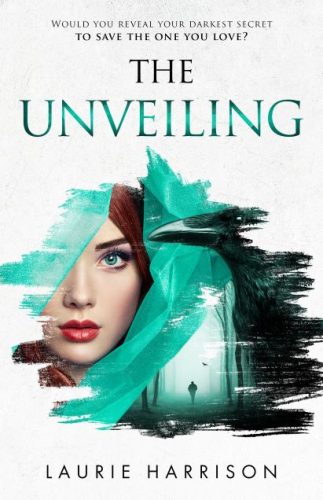 She’s been running from herself for years. But will the truth set her free or end in tragedy?

St. Augustine, Florida. Natalie Clark carries a dark burden. Cursed with an ability to foresee coming events, she’s plagued by guilt over failing to prevent the abduction of her older sister. And she believes she’s alone in the world until she’s rescued from a car crash by a handsome stranger… who somehow heals her fatal wounds.

Scared to reveal her abilities to the strong man for fear of causing more pain, Natalie is shocked to learn of his own genetically enhanced creation by a mad scientist. And with their unique bond growing as powerful as their mutual affection, she fears her burgeoning gifts could attract his creator’s lethal attention.

Can the star-crossed couple forgive their pasts to see a future they desire?

The Unveiling is the gripping first book in The Unveiling Series of paranormal romantic suspense novels. If you like fast-paced action, slow-burn chemistry, and page-turning thrills, then you’ll love Laurie Harrison’s riveting adventure.

Laurie Harrison is a romantic suspense novelist who graduated from The University of Central Florida. When she’s not writing, Laurie enjoys spending time with her husband, traveling, and getting lost in a good book.