You are here: Home / Featured Books / SOMETHING IN THE WATER Book One: DROWNING by Dean Comyn 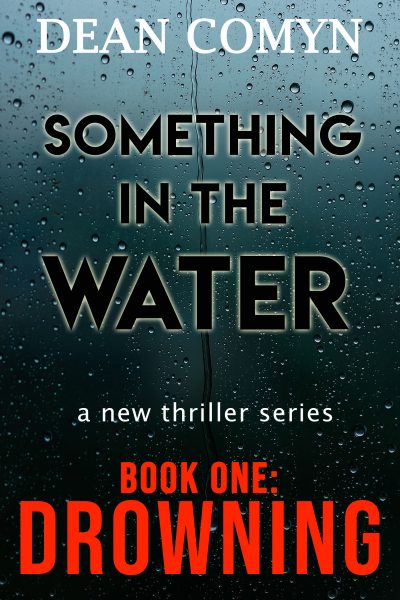 A missing scientist with a deadly discovery. An unknown organisation with a global agenda, and a new detective, who is good at ice hockey…

Author Bio:
Dean is an expat Canadian who lives in Europe. After working 20+ years in the Entertainment industry, he went on a “5-year hiatus” to teach English abroad. Sixteen years later, he channeled his passion for storytelling into writing thrillers and, more recently stand up comedy. Dean currently lives in Freiburg, Germany with his wife and son, where he enjoys cycling, being surrounded by nature, and ice hockey.