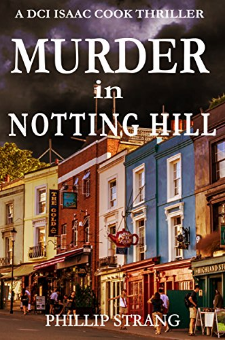 One murderer, two bodies, two locations, and the murders have been committed within an hour of the other. There’s a connection, but what is it?

They’re separated by a couple of miles, and neither woman has anything in common with the other.

Isaac Cook and his team at Challis Street Police Station are baffled as to why. One of the women is young and wealthy, the daughter of a famous man; the other is poor and hardworking and unknown.