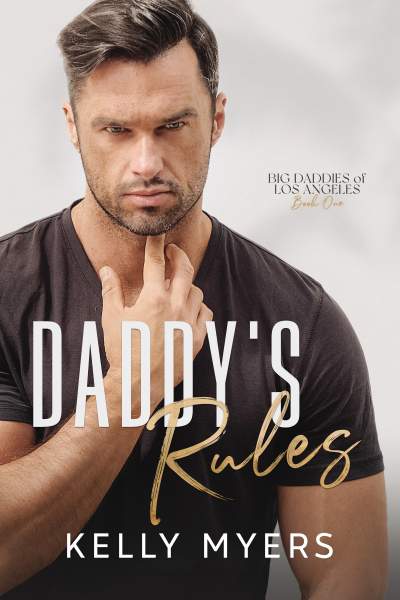 And one of his three important rules?
Never mix business with pleasure.

Nick is the best photographer in Hollywood.
He’s older, always in control, and oh-so-tempting.
Being in Vegas with Nick as his model did a number on me.
We ended up having way too much fun.
One kiss led to another and the next thing I know?
I’ve got a ring on my finger and tears in my eyes.
Nick doesn’t get emotionally involved.
That’s another one of his rules.
If he falls for me, he’d be breaking two of his three rules.

The third one is to never let me take control in bed.
That’s the only one I like.

But what if I end up pregnant?
Would that make him break the other two rules?
And if he doesn’t, then it’s my heart he’ll be breaking…